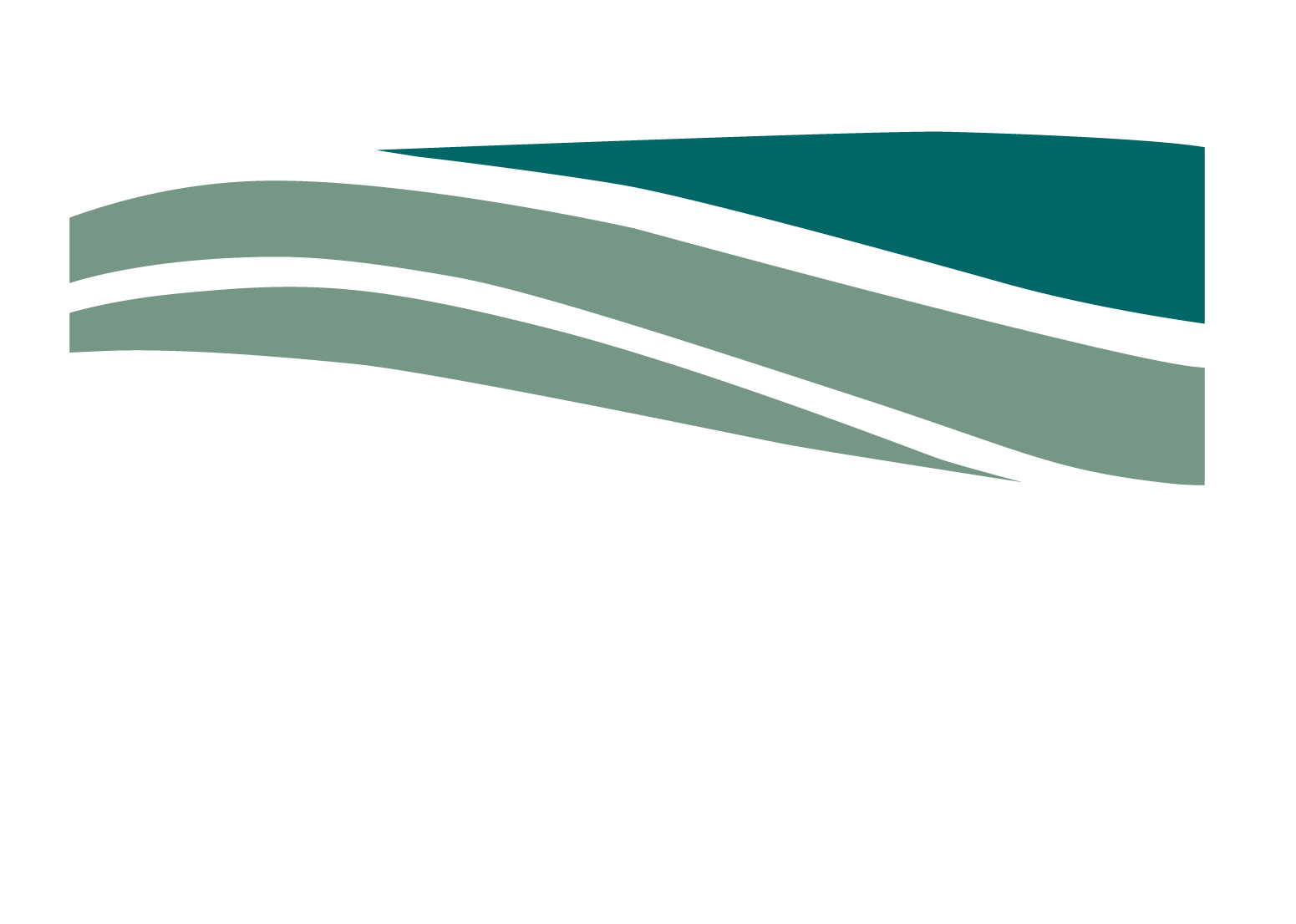 With more than 100,000 overdoses in just the last 12-months the award-winning, TIPPING THE PAIN SCALE, feature documentary film is a great way to catalyze a dialog on issues surrounding addiction and our collective response to this pandemic in your community.

The film team at Vivifi Films has partnered with High Watch Media to offer a variety of Public Performance Rights (PPR) allowing organizations, libraries, universities, and non-profit groups to exhibit the film to groups prior to the film’s broader release. Whether it is a screening at a college, place of worship, treatment/recovery center, jail/prison, state legislature, or even in your home we have options available to accommodate your interests. Below are the various license offerings and if you have any questions please fill out the contact form and we will respond within 24 hours.

TO OBTAIN PUBLIC PERFORMANCE RIGHTS TO HOST A NON-THEATRICAL SCREENING OF THE FILM, PLEASE CHOOSE BELOW FROM THE FOLLOWING OPTIONS:

The addiction crisis in America has reached a new boiling point, and courageous people – at all levels, from all walks of life – are rising to answer the call. Tipping The Pain Scale is a feature documentary film following six individuals grappling with the current systemic failures of how we have dealt with addiction in communities and their journey to develop and employ new, innovative, and often controversial solutions to the problem. It is a quasi-anthology, weaving characters through their own stories as they connect to the issues plaguing all communities and the country in an urgent fight to save lives.

High Watch Media has partnered with Vivifi Films to provide non-theatrical and educational licensing to organizations and individuals who would like to screen the film in their community, at their school, or in their institution. The film provides a platform for powerful community conversations to take place. Here is a recording of the post-film discussion at the Chicago Premiere hosted by The Health Care Council of Chicago: